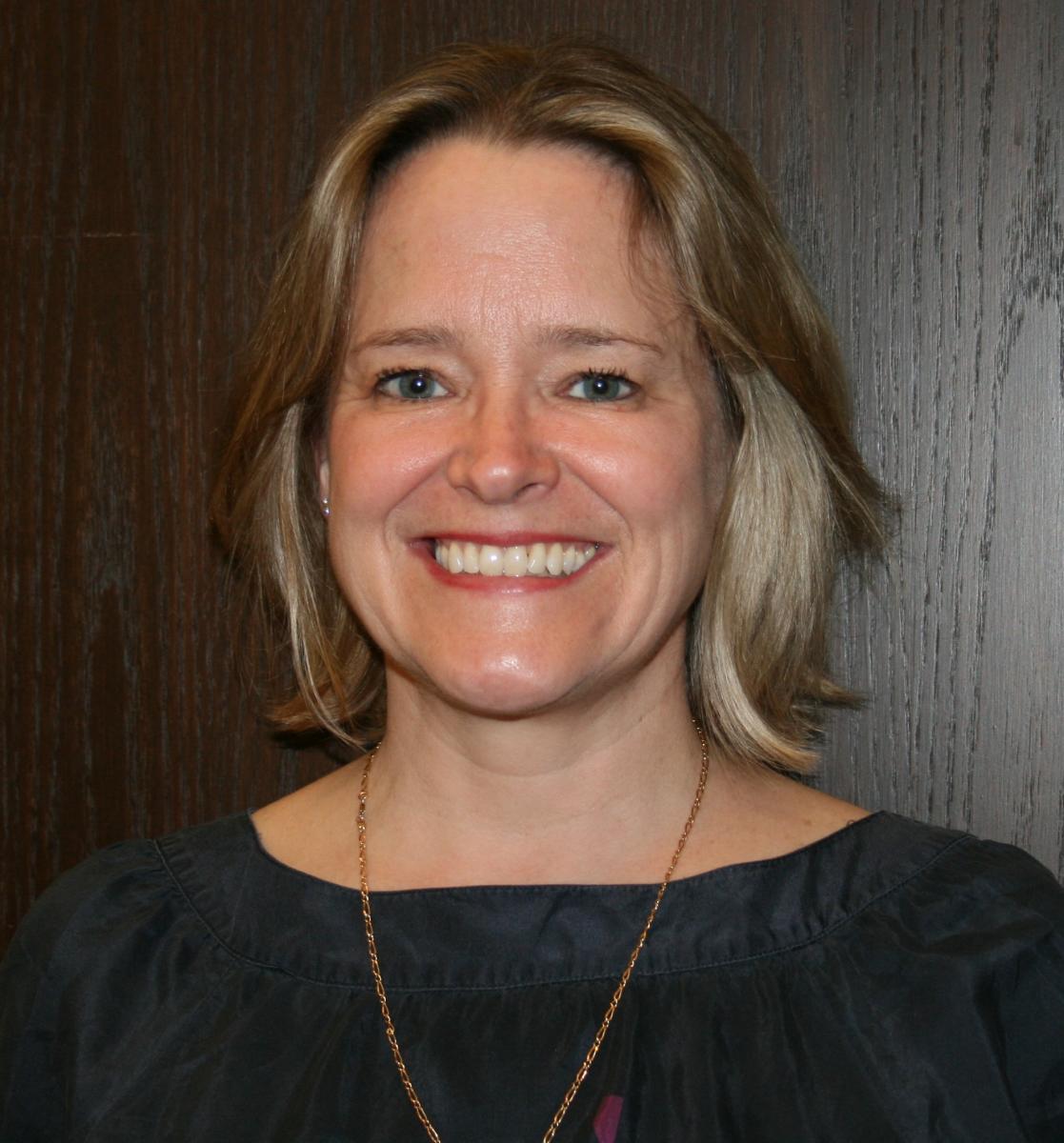 According to her page on the University of Toronto iSchool website, Stevenson's research "encompass a broad range of information policy issues including equity of access to information and communications technologies; the changing role of the library within an information-based global economy; the tension between intellectual freedom and intellectual property; the role of information professionals within the public policy arena; and ensuring the establishment and maintenance of a viable information commons on the Internet." On the page, she highlights her work that "investigates the working conditions within the information economy, particularly at public libraries," as she has "developed a model that attempts to capture the dialectic between the ascendancy of library consumer-producer identity and the diminishment of the public librarian as a skilled, waged, and unionized public service worker." She describes her "theoretical orientation" as falling "under the rubric of critical policy studies."

In addition to the piece we read on digital divides, Stevenson has written several journal articles, including "New Labour in Libraries: The Post-Fordist Public Library" in the Journal of Documentation, "The Political Economy of Andrew Carnegie's Library Philanthropy, with a Reflection on Its Relevance to the Philanthropic Work of Bill Gates" inr Library & Information History, and "Unlimited Potential, Unlimited Power? Microsoft’s Corporate Citizenship in the Battle Over New Social Relations of Production" in First Monday.

Stevenson gave a lecture entitled "Librarians as Thought Leaders" at the TedX LibrariansTO independently organized TED event in June 2011. You can watch her talk here.

Stevenson earned her MLIS and PhD from the University of Western Ontario. Before entering her PhD program, Stevenson spent 10 years working as a librarian and manager for libraries in Ontario.